home Go back to home

No comments to show.
menu Menu 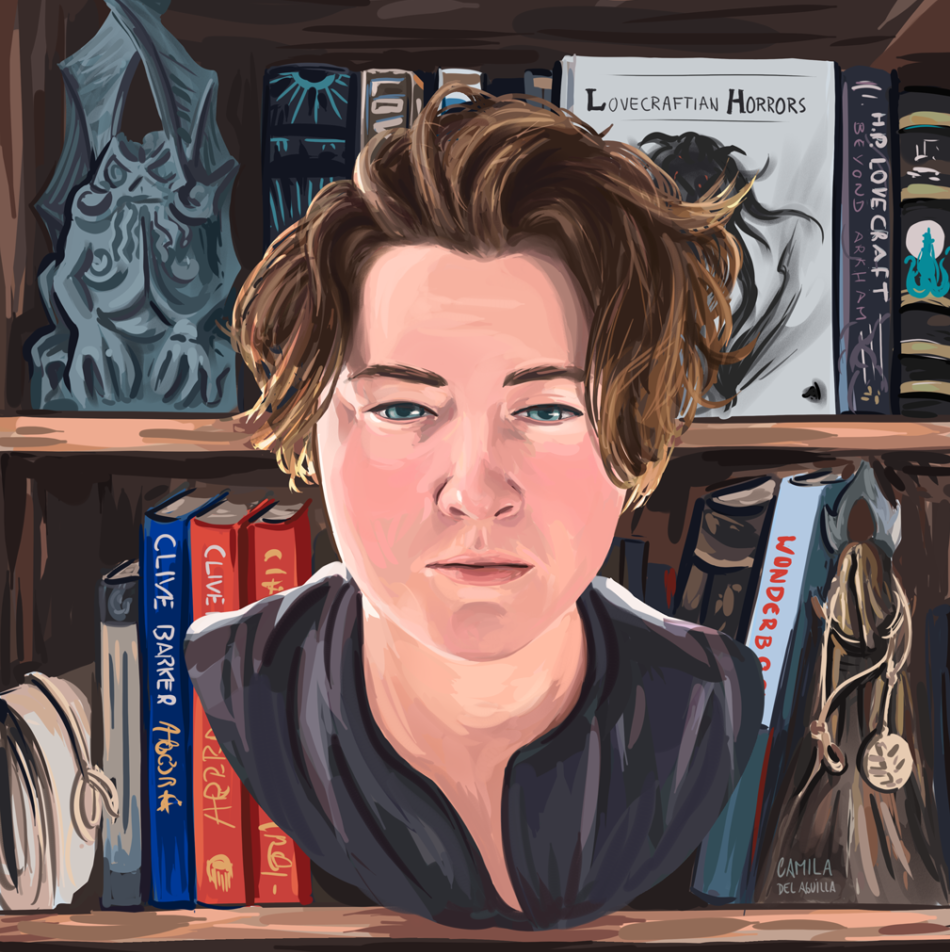 When the Home worlds finally achieved the technology to venture out into the stars, they found a graveyard of dead civilizations, a sea of lifeless gray planets and their ruins. What befell them is unknown. All Home knows is that they are the last civilization left in the universe, and whatever came for the others will come for them next.

A SEARCH FOR ANSWERS.

Scout is an Archivist tasked with scouring the dead worlds of the cosmos for their last gifts: interesting technology, cultural rituals—anything left behind that might be useful to the Home worlds and their survival. During an excavation on a lifeless planet, Scout unearths something unbelievable: a surviving message from an alien who witnessed the world-ending entity thousands of years ago.

Blyreena was once a friend, a soul mate, and a respected leader of her people, the Stelhari. At the end of her world, she was the last one left. She survived to give one last message, one final hope to the future: instructions on how to save the universe.

AN ADVENTURE AT THE END OF A TRILLION LIFETIMES.

With the fate of everything at stake, Scout must overcome the dangers of the Stelhari’s ruined civilization while following Blyreena’s leads to collect its artifacts. If Scout can’t deliver these groundbreaking discoveries back to the Archivists, Home might not only be the last civilization to exist, but the last to finally fall.

“An elegant and melancholy musing on death, loss, and how to persevere even when life seems futile and bleak, wrapped up in a far-reaching story about humanity facing possible extinction from an unknown threat. Also, there is a space cat.” – Sunyi Dean, Author of The Book Eaters

“Rory August has a delightful way of balancing the darkness of a mysterious phenomenon destroying all life in the universe, a soft love story, the very human feeling of loss, and the hope to save us all.” – Amanda, Bookish Brews

“The Last Gifts of the Universe is a stunningly beautiful meditation on loss, the grief that comes with it, and what it means to live with the knowledge that life is finite… If you read one book I recommend, let it be this one.” – Justin Gross, FanFiAddict

“August does a great job tying together Blyreena’s story, the race to uncover more messages, and the backstory of why Scout, Kieran, and Pumpkin are out here among the stars in the first place. The result is humorous, full of action, emotionally rewarding, and will tug at your heartstrings.” – Steve’s Book Stuff